We now carry the full line of Klipsch Heritage series loudspeakers. When it comes to power and big sound, the American made Klipsch loudspeakers are legendary.

You may have seen Klipsch marketing material with the tagline “Pissing off the neighbors since 1946.” We’re smiling because that is spot-on advertising. Klipsch speakers are loud and proud and have a huge following of owners that have loved them for decades.

Klipsch built its name in audio thanks to great speakers like the Klipschorn, La Scala, and the Cornwall – all part of the Heritage series. Made by the hands of Paul Klipsch – genius, madman, maverick – who pioneered speaker technologies that have impacted generations of music lovers. While the Heritage series may date back to the beginning of Klipsch, it’s difficult to beat their performance still today.

Relatively “compact,” the Heresy III offers the greatest degree of placement flexibility in the Heritage series line. First introduced in 1957, the Heresy, a three-way design, started out as a compact center channel speaker to accompany the Klipschorn in three-speaker stereo arrays. 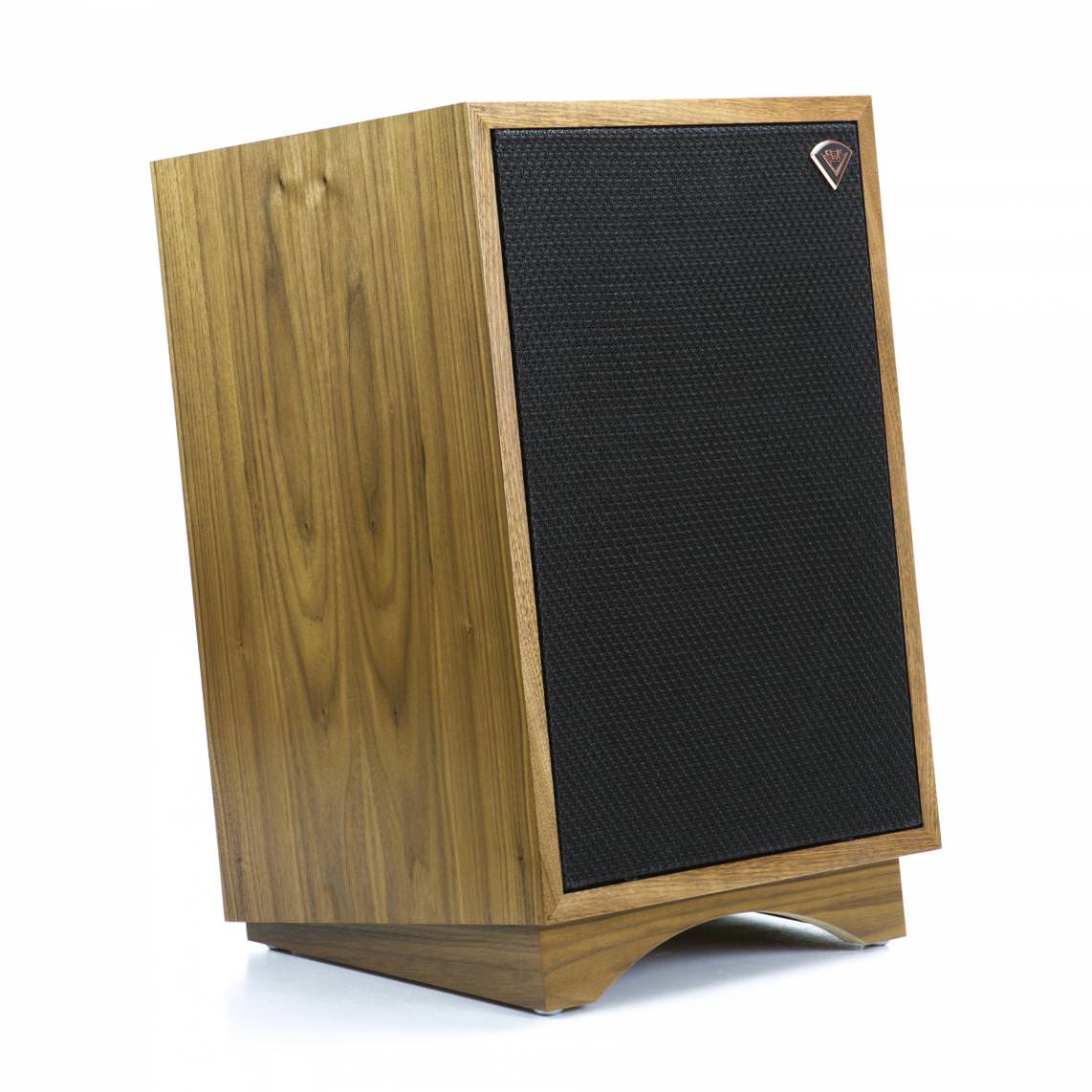 The Forte III is designed to fill large rooms with amazing sound without sacrificing too much floorspace. At a mere 13″ deep, the Forte III is the thinnest Heritage series floorstanding speaker  – yet still able to deliver incredible, robust acoustics. 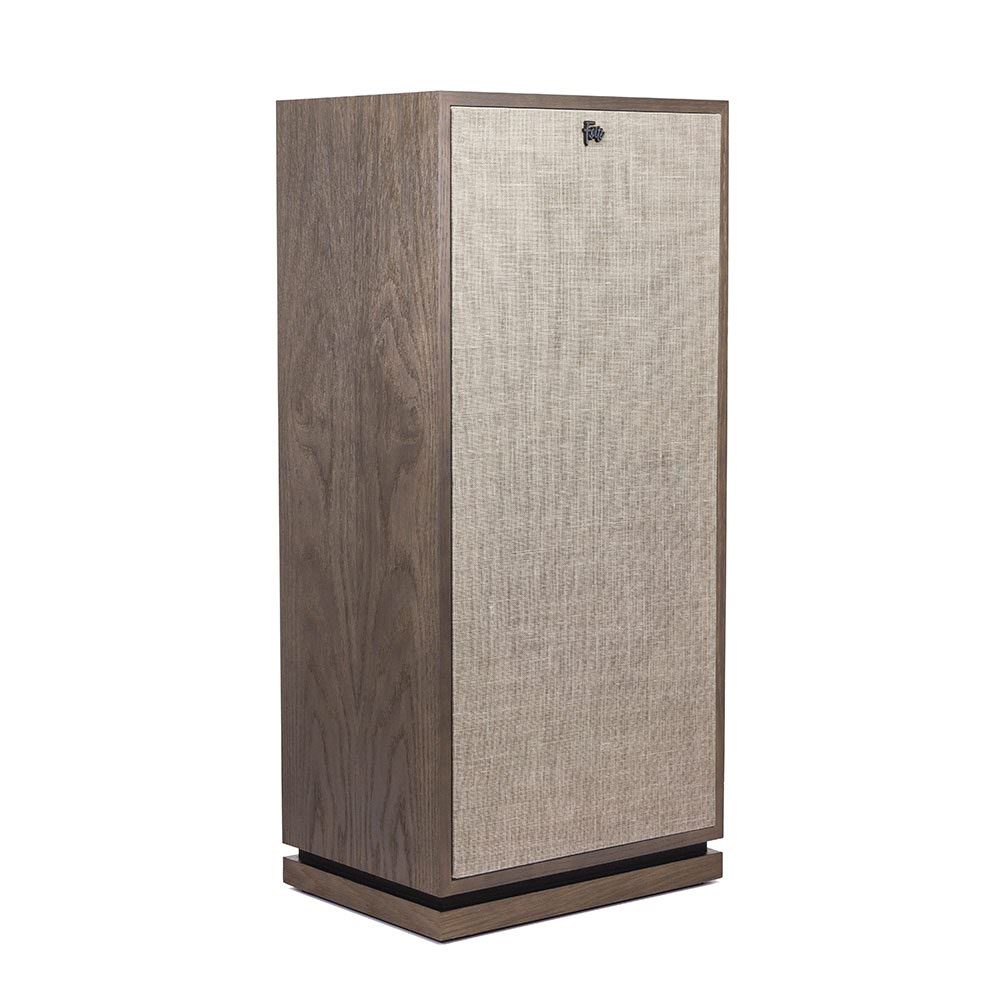 The Klipsch Cornwall III boasts a three-way design using horn-loaded compression drivers for the midrange and treble and a direct-radiating 15-inch woofer for the low frequencies. 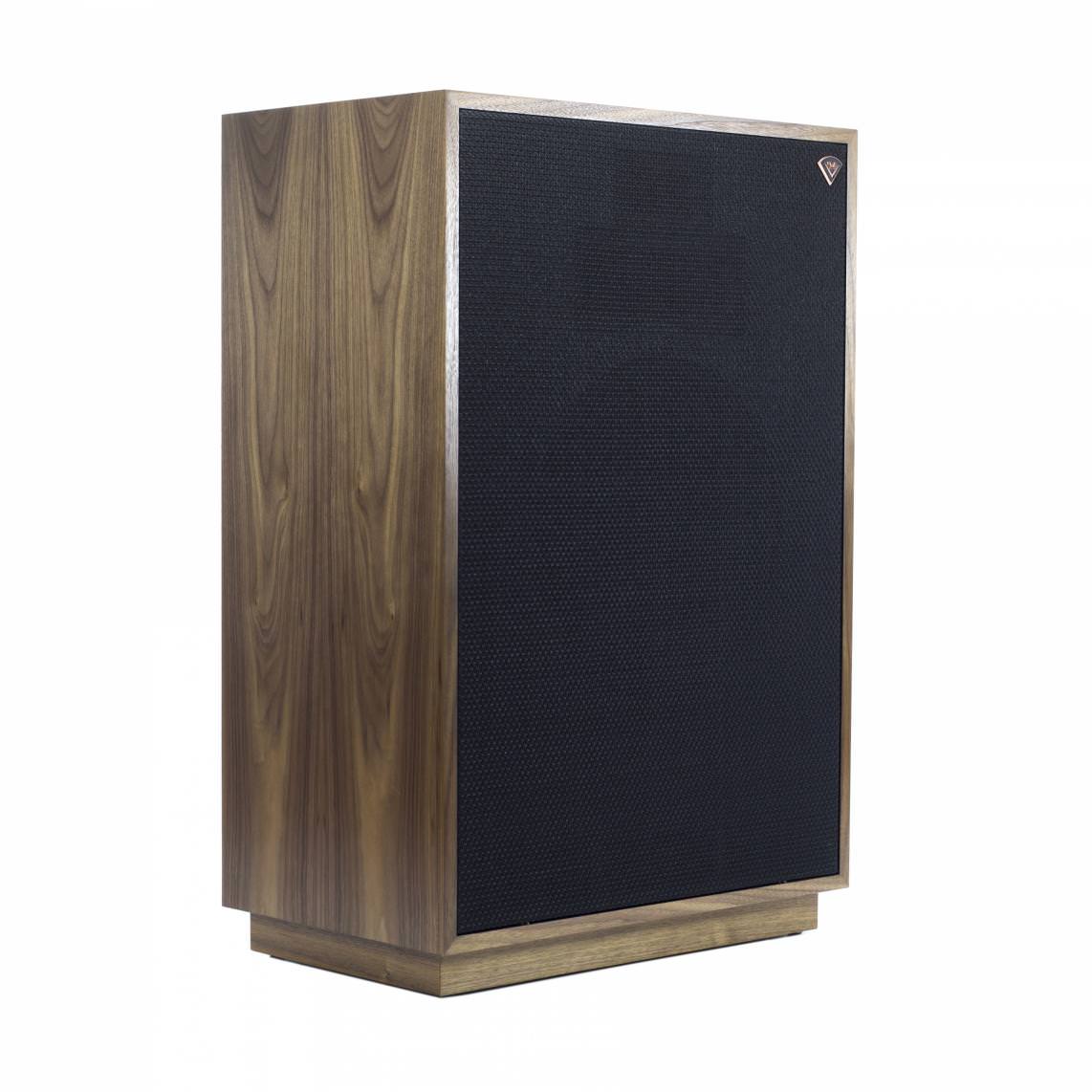 The La Scala II is fully horn-loaded and has a 3-way system with a folded-horn 15″ woofer, 2″ midrange and 1″ tweeter compression drivers. It is capable of extreme output levels with ultra low distortion and astonishing dynamic range. 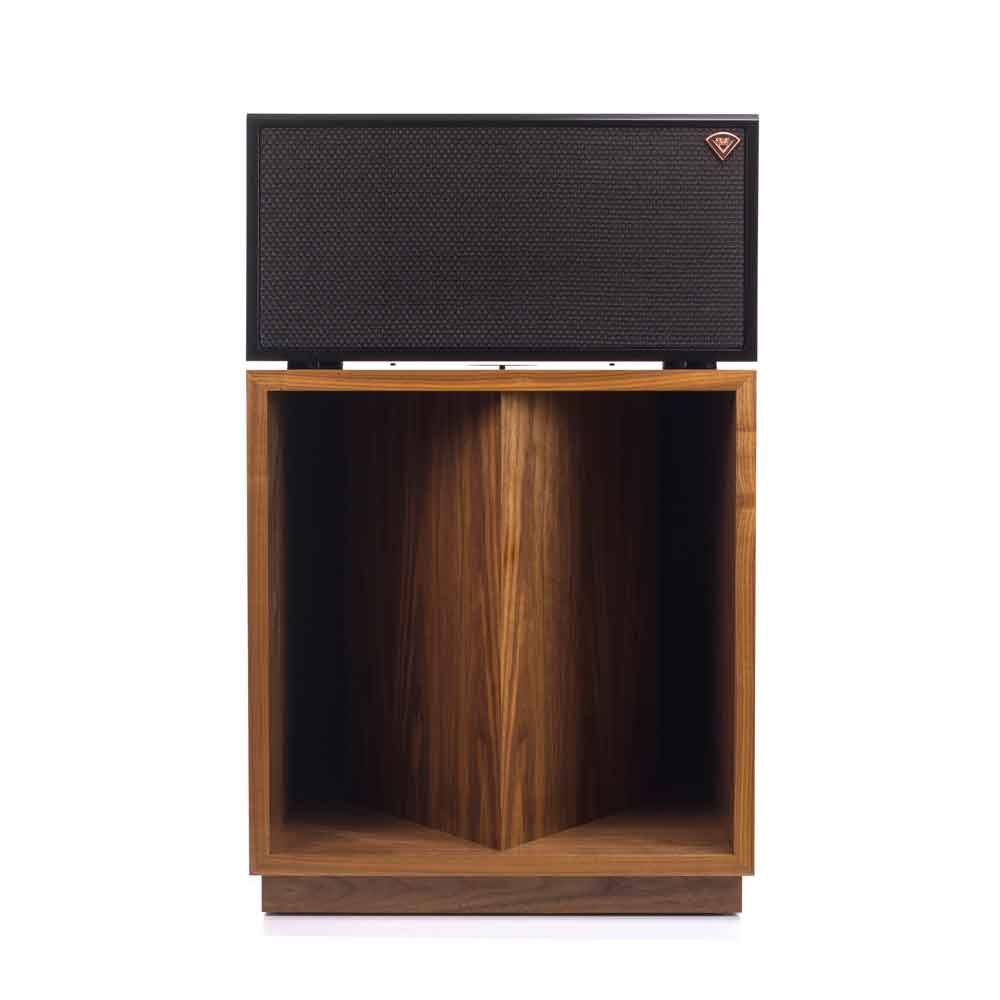 The granddaddy of all the Klipsch loudspeakers. The Klipschorn was launched in 1946 to enable people, for the first time ever, to experience the power, detail, and emotion of a live performance at home. Commonly called a corner-horn speaker, the remarkably uncommon Klipschorn includes a highly efficient horn-loaded tweeter and midrange compression driver. Its patented folded-horn 15″ woofer delivers powerful low frequencies. 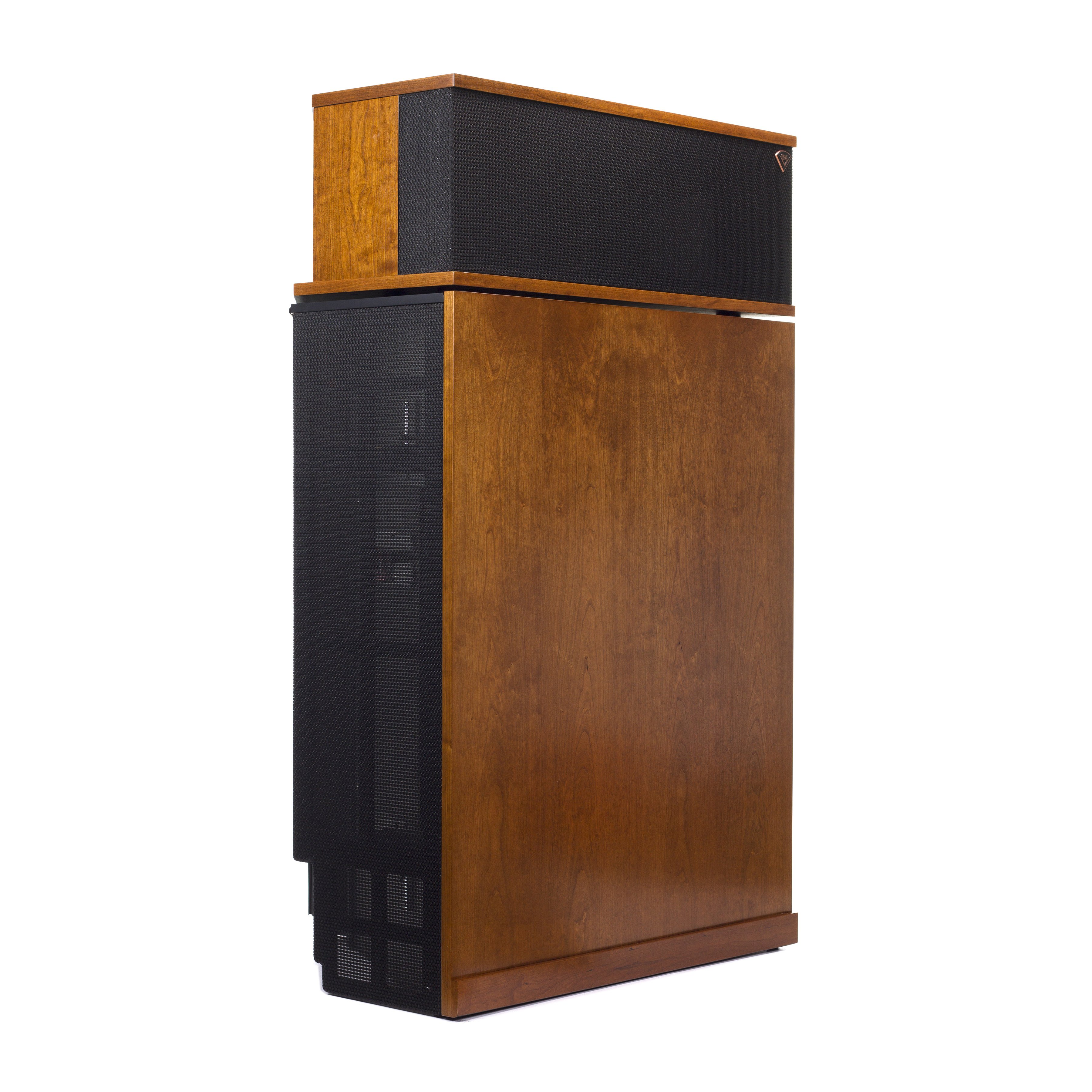