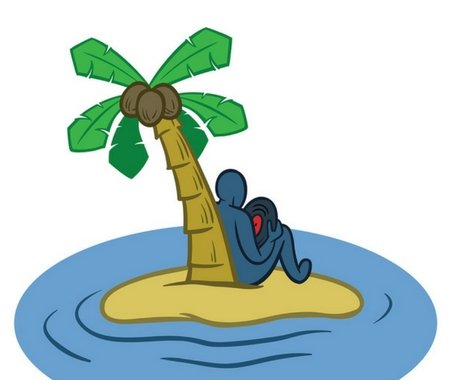 This article was written by Jeffrey Scott and originally published on ThurstonTalk.com.

There is a BBC Radio 4 program that started in 1942 called Desert Island Discs. The format is simple – a guest is invited to choose eight discs, a book, and a luxury to take with them as they’re castaway on a mythical desert island. They’re given the complete works of Shakespeare and the Bible. During the interview, they explain their choices and discuss key moments in their lives, people, and events that have influenced and inspired them and brought them to where they are today.

The radio show still plays to this day and has aired over 3000 episodes. I’ve been an audio/music junkie since about 1977. Here are some of my favorite albums and why they are special to me.

Read the full article on ThurstonTalk.com.